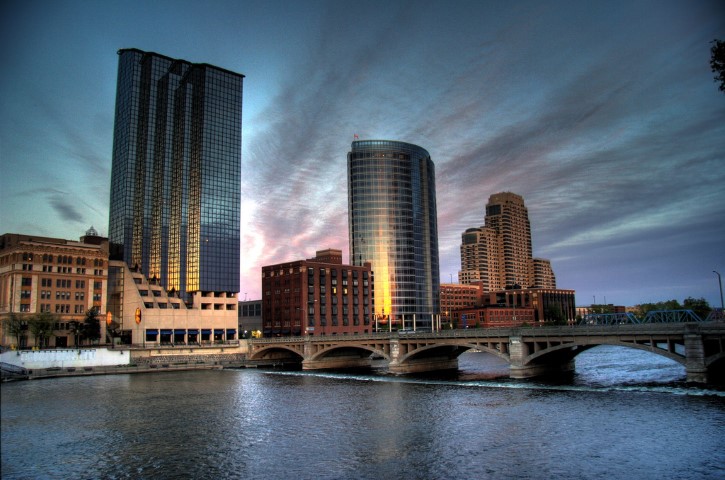 The Grand Rapids-Wyoming MSA is a four country metropolitan area located in western Michigan about thirty miles off the shore of Lake Michigan.

Although the area saw a downturn in the population during the early 21st century, it has recently begun to grow once again, with a steady population increase over the last seven to eight years. With the city of Grand Rapids itself seeing new migrants and immigrants settle within its borders, and with steadily expanding suburbs, the city is estimated to continue its recent growth on into the relatively distant future,

Historically, Grand Rapids has never had a significant immigrant population. However, recently the area has slowly seen a rise in the foreign-born population.

The largest and fastest growing people group are the Latinos. Over the past two decades, the greater Grand Rapids area has seen a decent amount of Hispanic families settle in and around the city, especially from the countries of Mexico, Puerto Rico, and Guatemala.

In the past, the Asian population in the area has been almost nonexistent, but as of the last ten years, more and more Asians are moving to the Grand Rapids area. There has been a significant influx of Chinese and Vietnamese immigrants to both the city and the surrounding suburbs.