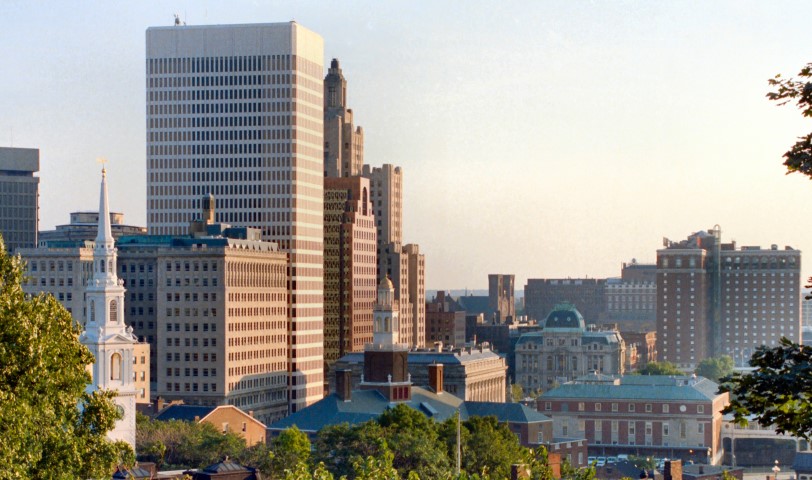 The Providence-Warwick metro area, also known as The Creative Capital, is an eight country metropolitan area that extends between Rhode Island and Massachusetts, with Proovidence, RI as its anchor city.

The greater Providence area's immigrant population has historically been primarily European. There is still a very large presence of European Americans, as well as a consistent flow of European Immigrants. Many of the European Americans are of Italian, Irish, and French descent. The large majority of the European immigrant population come from the country of Portugal. Providence has the largest foreign-born Portuguese population in the country, and also has significant populations from other Lusophone nations, or Portuguese speaking countries, such as Cape Verde, Brazil, and other African and South American countries.

The largest and fastest growing ethnic population are the Latinos. Since the year 1970, the Hispanic population has increased by over 1,500 percent, while the city's overall population increased by only eleven percent during that same time period. Latinos now makeup over 12% of the city's total population. The large majority have come from Mexico, El Salvador, The Dominican Republic, Puerto Rico, Colombia, and Venezuela.

Welcoming Rhode Island- A good website for news and information on foreigners in Rhode Island.