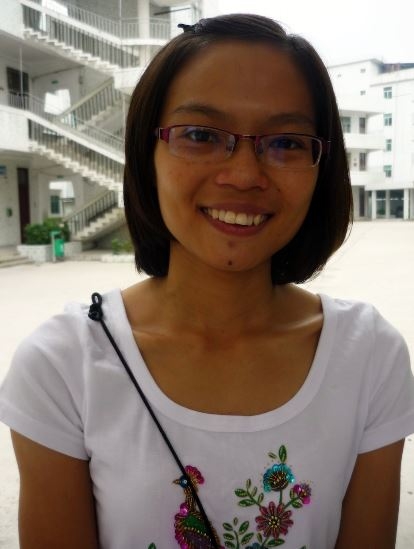 Traditionally, Teochew speaking Chinese came from the vicinity of Shautou in northern Guangdong and southern Fujian in China. Additionally, they were known as the Chaoshan people or people of the mountains of Chao. The term Teochew (Chaozhou in phonetic Mandarin) came from the name of the ancient riverside city of Chaozhou in China, a major port in that region.

Civil wars during ancient times and the early famines that occurred in China in the 18th to 20th centuries caused massive numbers of Teochew to migrate and settle in neighboring countries, such as Cambodia, Thailand, Laos, Singapore, Malaysia, Korea, and Vietnam. More recent migrations have resulted in these same Teochew Chinese people settling in the United States.

The Teochew dialect is essentially the language of the Chaoshan people. It evolved from the Hokkien dialect and is therefore a part of the Min Nan subgoup to which Chinese Hokkien also belongs.

The majority of Teochew people are multilingual because of their ability to adopt the language and culture of their new countries. For example, many came to the United States as war refugees from Vietnam and speak several languages: Teochew, English, Vietnamese, Mandarin, and Cantonese.

As a result, people can easily make the mistake of not differentiating a Teochew-speaking person from another Chinese, Vietnamese, Cambodian, or other ethnic person. Teochew people speak the language of their country of origin so fluently that they can easily be identified by that country. Teochew is scattered and spoken almost anywhere, making it one of the most dominant overseas Chinese dialects in the world.

Moreover, a website and non-profit organization Gaginang.org, founded in San Francisco, periodically hosts events around the coastal United States and other parts of the world, including an annual GGN Thanksgiving gathering in San Francisco and biennial Gaginang conferences that are held in a different city every two years. These events attract many Teochews from areas like Seattle, Los Angeles, Boston, Chicago, Philadelphia, New York, Maryland, St. Louis, New Orleans, and Georgia. In addition, a Teo-Chew Association (TCA) exists at the University of Washington.

Teochew Chinese adhere to Chinese religion, which is a syncretistic religion mixed with Buddhist rituals, Taoist philosophy of life, Confucianism teachings, and ancestral veneration. However, differences between Teochew and other Chinese groups in terms of the gods they worship and the variances in celebrations.

With all of the above in mind, the Teochew people have their own unique social identity in the United States.

Online Talking Bible - Chinese, Min Nan (Hokkien)
The purpose of Talking Bibles is to give non-readers and the blind access to the Bible in their native language.

Online Talking Bible - Chinese, Min Nan (Teochew)
The purpose of Talking Bibles is to give non-readers and the blind access to the Bible in their native language.